“This wouldn’t have happened without the millions of smaller communities and individuals who are sharing and making meaningful contributions every day,” said Mike Nowak, Product Director and Guillermo Spiller, Product Manager at Facebook. “Each day, more than 175 million people share a Love reaction, and on average, over 800 million people like something on Facebook. More than 1 billion people use Groups every month.“

Facebook massive growth has been fueled by developing nations in Asia Pacific and Africa. With the Facebook Lite mobile app, the company has made sure everyone, even with low bandwidth and low-cost smartphones get the best experience of its platform. The social network reached one billion monthly active users on September 14, 2012, at 12.45 PM Pacific time.

To celebrate the milestone, Facebook is launching a personalised ‘Good Adds Up’ video that it wants people to watch and share with their friends. The video features fun facts about how you are contributing to the community. You probably would have seen the video in your News Feed, if not head over to facebook.com/goodaddsup to a first-hand experience. You will also see a message from Facebook in your News Feed thanking you when wishing someone happy birthday, reacts to a friend’s post or creating a group. 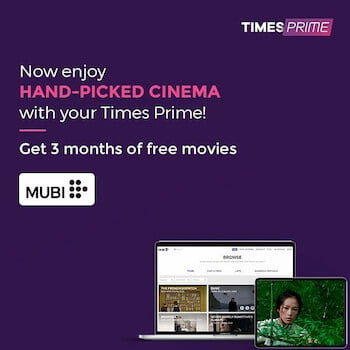 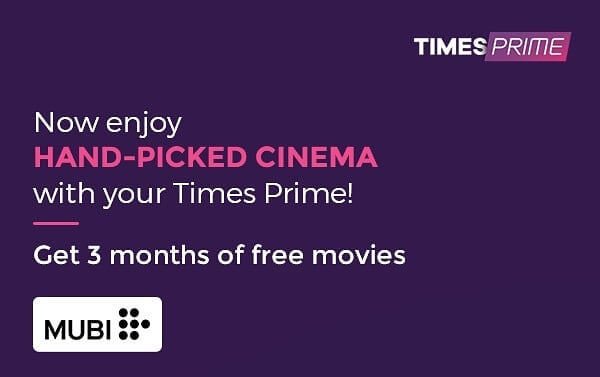 Previous Vodafone RED subscribers to get up to One Year Free Netflix Subscription
Next InFocus Turbo 5 unveiled in India with massive 5,000mAh battery, 4G VoLTE